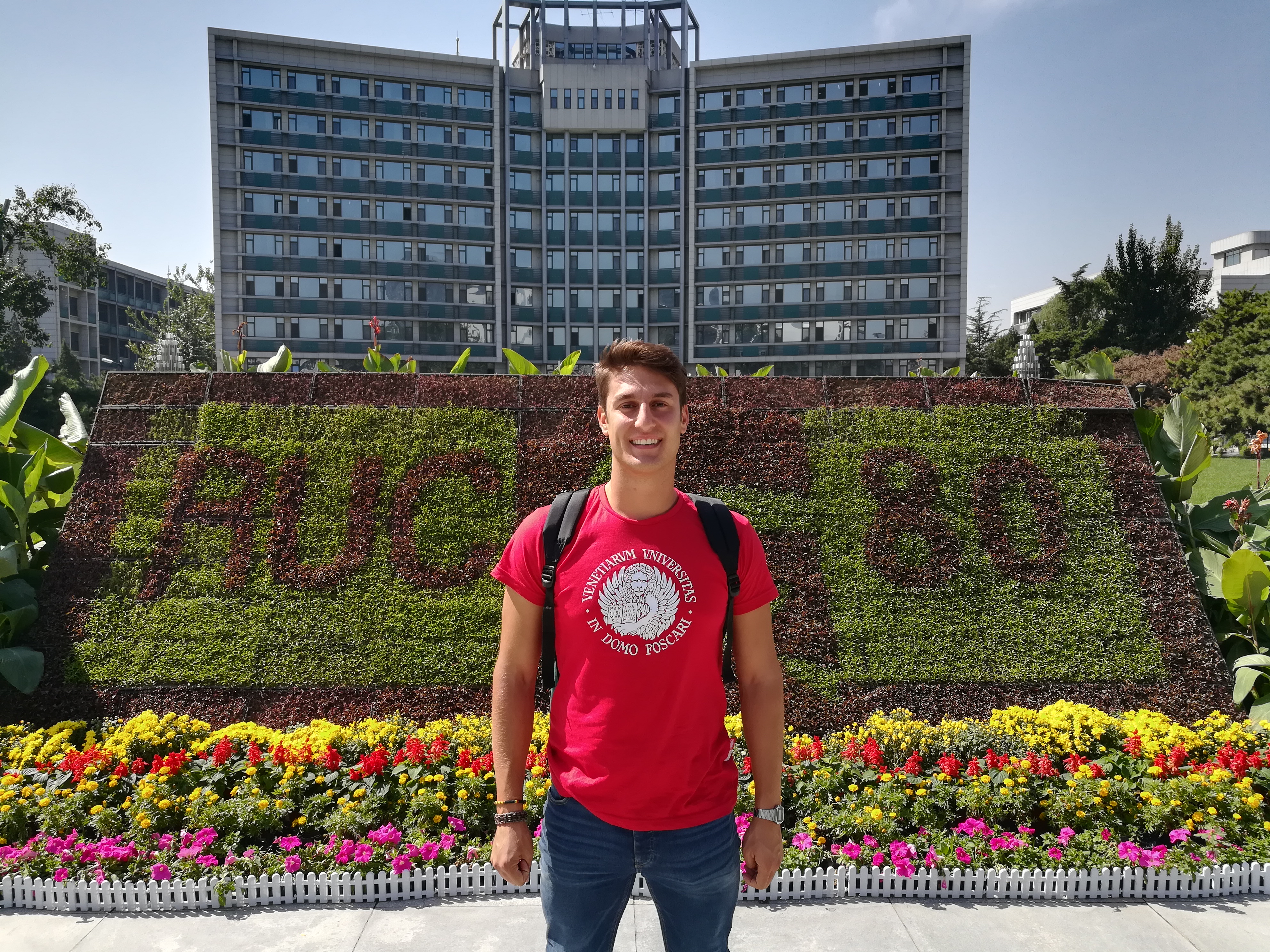 We have received and published this article written by Marco Oliveri

2nd September 2017. One day prior to my departure for Beijing. Someone called me, honestly I did not expect anyone to call me. “Marco, I am Francesco, your sister’s boyfriend. How are things? Tomorrow you are leaving for China, aren’t you? ” he asked me. “Yes, pal! I am awfully worried, I fret, I do not know how life in China could be like! What’s up?” “Get a move on, I have to finish packing my luggages.” – I replied. “Would you like to join our team? Our radio, I mean. Yes, from tomorrow onwards you will be the new special reporter in China showing people how their customs and traditions are. Do not worry that much, you will be great, you will pull it off!” – and he hung up.

This is how my experience was about to start in a couple of hours. The 3rd September was the very first day I stepped in China. After four years of study my dream finally came true. To be honest, I never imagined I would go to China. I do not know, that country is so different from ours, so far away. Besides, Chinese is one of the most difficult languages in the world, in fact, it took me so long to learn it and I am still not that good though. Nevertheless, I did it. What you study on books about China is not what you can really see when you are out there. Being a developing country which over the last decade has broken into new markets, you are inclined to think everything is great there. Before arriving, I imagined Beijing… ehm… I did not have any clue of how Beijing might look like honestly, but I imagined it like New York or Sidney. I was wrong, indeed.

Returning to our main topic, that was the day of my very first video with Bedda Radio in which I said to people at home and to followers I would be the special reporter in China for the next six months. “Wow, can I do that?” – I thought with my heart beating fast at the same pace as when Usain Bolt broke the new 100 meters world record, a couple of minutes before performing. I was indeed really excited, me, alone in Beijing, with thousands of people watching me live, ready to criticize me if I ever miserably failed. But, this fortunately was not the case. It went good even if when I was speaking I got myself into a stew as I was afraid, afraid of being judged and mocked from the day after. For me, I was such a disaster in my first video while I was rolling my Chinese life plan out to people, but, after that it worked so smoothly, I got better and better a video after another.

The first one I made went viral, it had almost 4,000 views which was much more than expected and was widely shared on the web. Afterwards, wherever I went I wanted to show people the place I was going to, thus, with my phone and selfie stick on my hand I wandered about, having fun and trying to evoke strong emotions. I have been to Tianjin, Shanghai, Qingdao, Xi’an, Jiujiang, Nanjing so on and so forth, I have made more than twenty amateur videos with a fair percentage of share… but to me the most important thing was not to get tons of likes, but to entertain people, to make them laugh, to make them know how the Chinese life is like, their habits, language, drinks, whatever the emotion would be, it had to hit hard. Ah, if I have to say something, in every Chinese restaurant you go to, no matter what you order, but the portions are always huge. Food and drink galore, really.

While making my videos, after a couple of months, I started speaking Chinese, interviewing Chinese people, do not you think this is a success? For me, it was a great success, I had never imagined I would be able to talk to Chinese people as I can today. I always delivered speech impromptu as I believe that whenever you do things spontaneously, you can succeed more and you are not artificial at all. This was one of the multiple reasons why my style was appreciated. “Ciao amici di Bedda Radio” was my usual initial speech and some close friends of mine started mocking me and it quickly turned into a trend.

My experience turned out to be absolutely awesome, I would get on a plane tomorrow morning if I can. It was really hard to settle back, soon after I got back home I felt depressed as I miss China as hell, but that is life, like it or not. Yes, life goes on and changes people right and this is what happened to me. This was a six month life-changing and enriching experience and I am beyond proud to have done it. It is hard to explain the sense of freedom, the sense of confidence that I came back home with and the feeling of having conquered China. Yes, I definitely conquered it.

Thank you China, you changed me, I am a new Marco now. Thank you Bedda Radio, everything would not have been the same without you, I discovered an inner part of myself that I would not be aware of before. Believe in yourself and you will succeed, no matter how big the achievement is. And remember: always onwards and upwards, never look back! 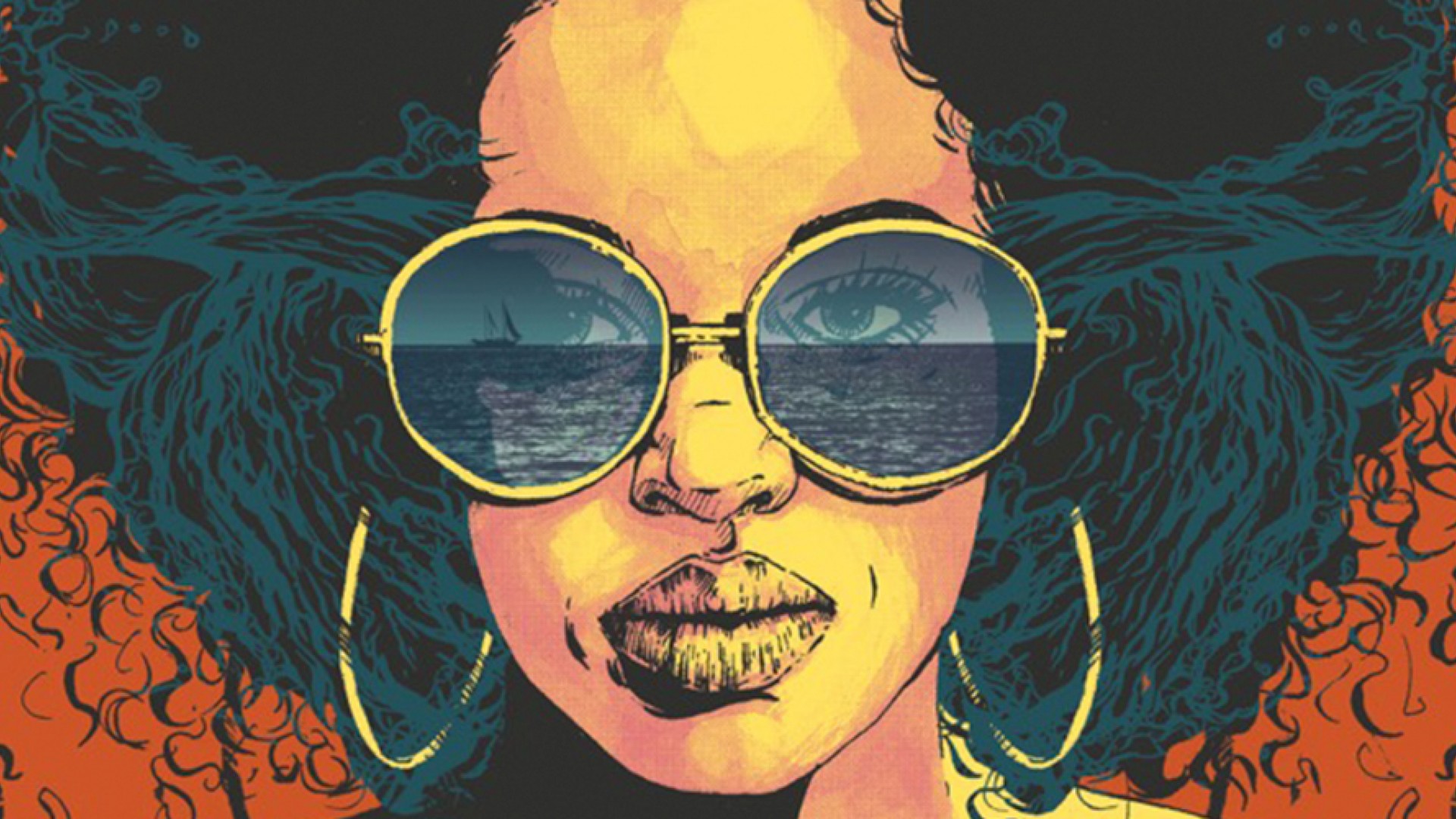 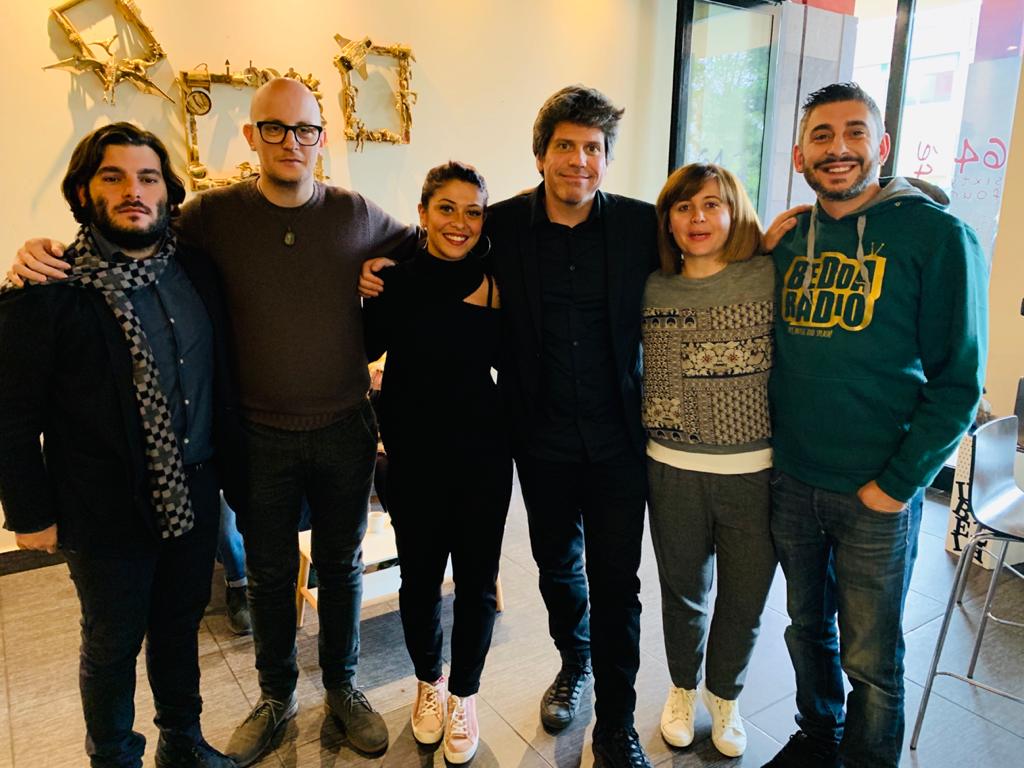 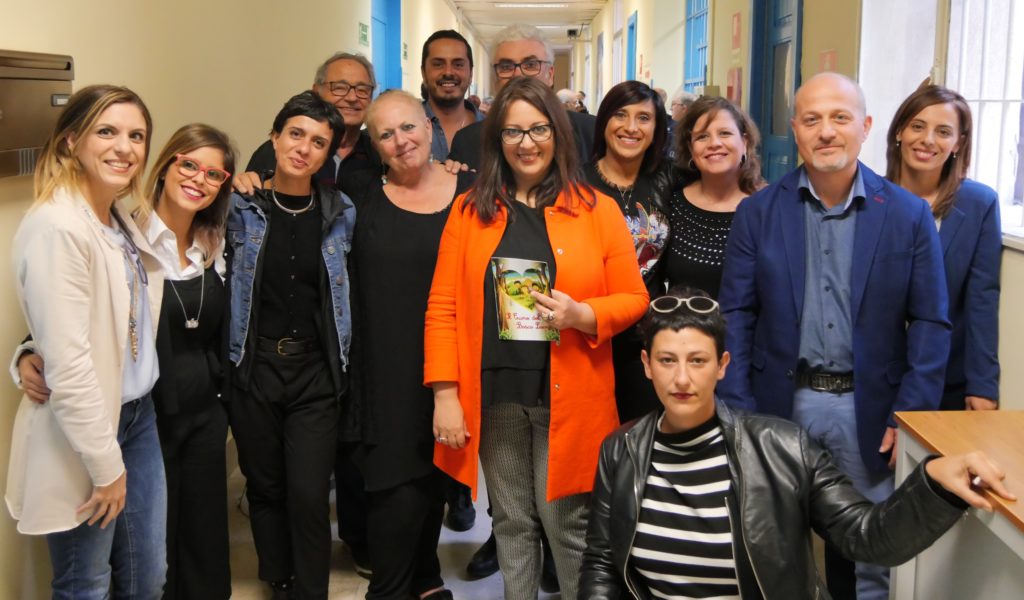 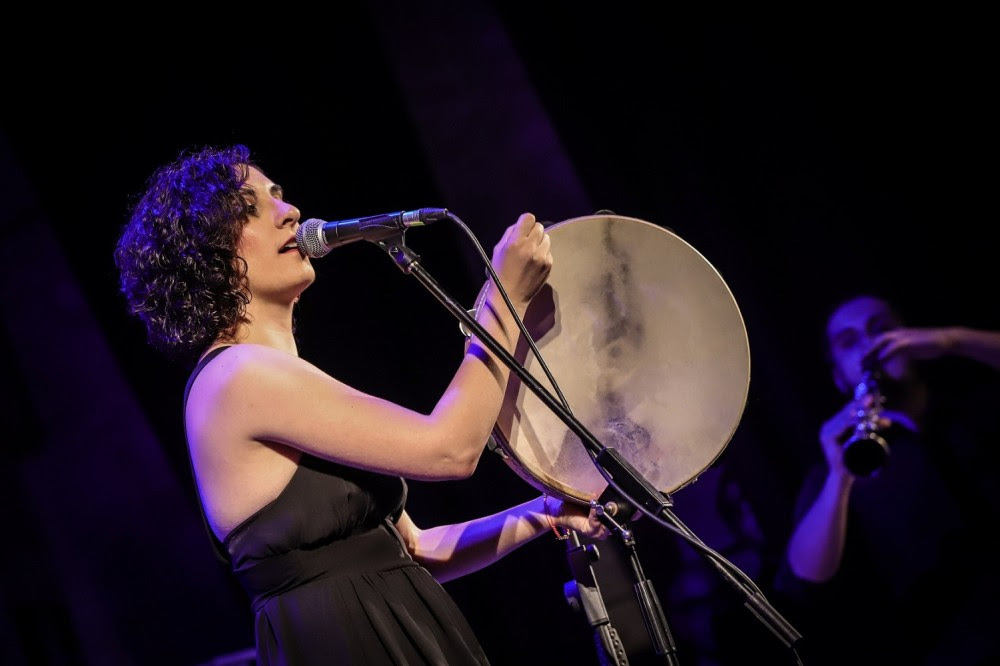 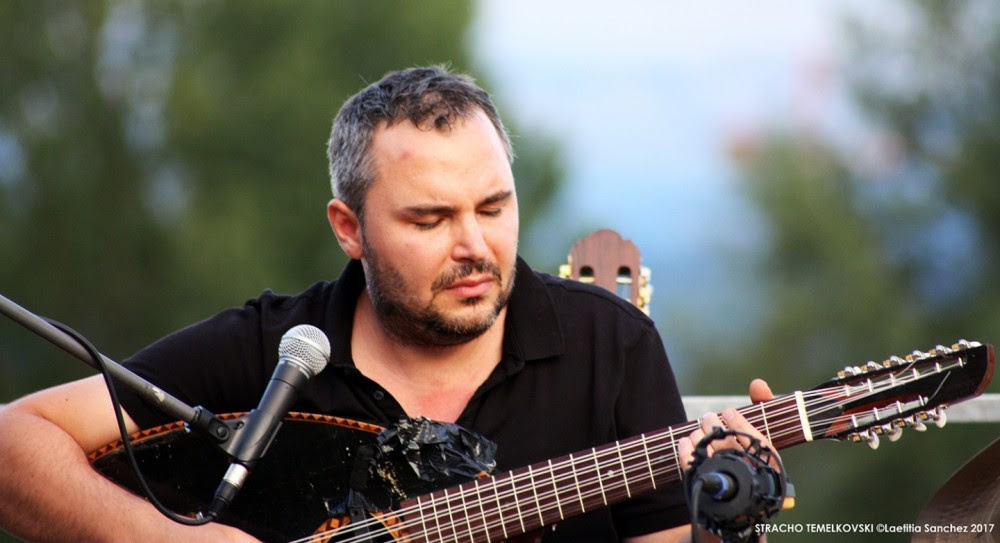 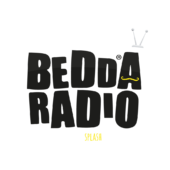